Are you thinking of moving to Portugal? You need to know Porto. 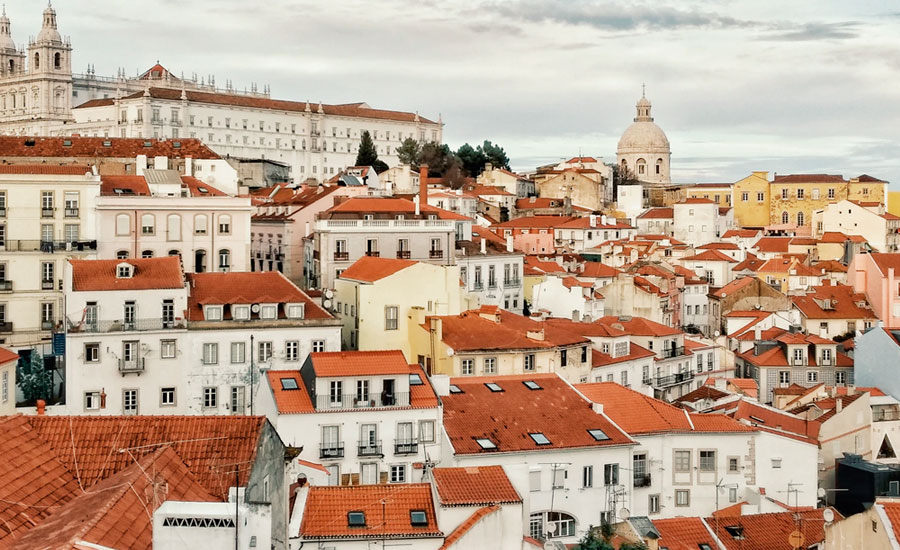 The City of Porto, located in the northern region of Portugal, is the second largest city of the country. Known for its wine, Porto also has other important riches, such as history and culture, with its core being proclaimed a world heritage site by UNESCO in 1996.

The contrast between modern and old makes it a special and charming city. It only takes a way around the streets to note that. The city counts on complete infrastructure, with several options of leisure, art, education, culture and outstanding gastronomy. The love and pride residents feel for their city are reflected on their lives and show the beauty of living in this city.

Feeling secure at home is very important. In this regard, the city of Porto is ideal. Portugal was considered in 2018, according to the Global Peace Index, the 4th most peaceful country of the world, and the 3rd in Europe. Although it is a touristic destination, Porto accommodates very well and pacifically all its visitors and residents.

In 2020, a total of EUR 315 million were invested in the city, including housing, quality of life, public transport, and much more. The budget of Porto is still growing, showing an economic stability and creating several opportunities to local and foreign investors.  The numbers confirm it! From 2014 to 2017, the GDP of Porto  and the northern region grew  % in average, while foreign direct investment grew 11.4% from 2013 to 2018.

Another aspect worthwhile noting is education. Both at the basic and academic levels, the institutions in the city of Porto are not behind. The Porto University, for instance, was for the seventh time in a row listed one of the best in the world, according to the QS World University Ranking 2020. Founded in 1911, the institution is growing in the areas of Pharmacy, Education, and Economics. With no doubt this is the best university in the country.

Schools – public and private -, on the other hand, present excellent results providing resident with many options.

When we speak of health in Portugal, we speak of quality. According to a survey by the World Health Organization (WHO), Portugal has the 12th best health system of the world and the 9th in Europe. The city of Porto, on its turn, has one of the best hospitals of the country: the Centro Hospitalar do Porto. More than once, it was awarded the Top 5 of Portugal distinction, in a study by IASIST. The city is known for its excellent hospitals, with qualified professionals and modern equipment.

Porto is the home of one of the most victorious football teams of the country and of the world: FC Porto. To sports fans, it is a great opportunity to be near the famous Dragon Stadium and to share the love Porto fans have for their club.

Cabrália has the best real estate to live in Porto and to enjoy the best offered by the city. Varandas da Vitória is on a calm street, of same name – Vitória, in the Historic Downtown of the City of Porto. The venture has apartments starting with 40m2, with T1 and T2 typologies. Equiped kitchens and air conditioning are some of the finishes available in this fantastic property. A parking lot may be acquired in separate (limited spots, subject to availability).

All a few steps away from Miradouro da Vitória, highest point of the city, with a privileged view of Douro River and bridge D. Luis I, landscape that is the true Post Card of the city. Check he price list and more information at https://www.cabraliaimoveis.com/varandas