What and where to eat in Porto. 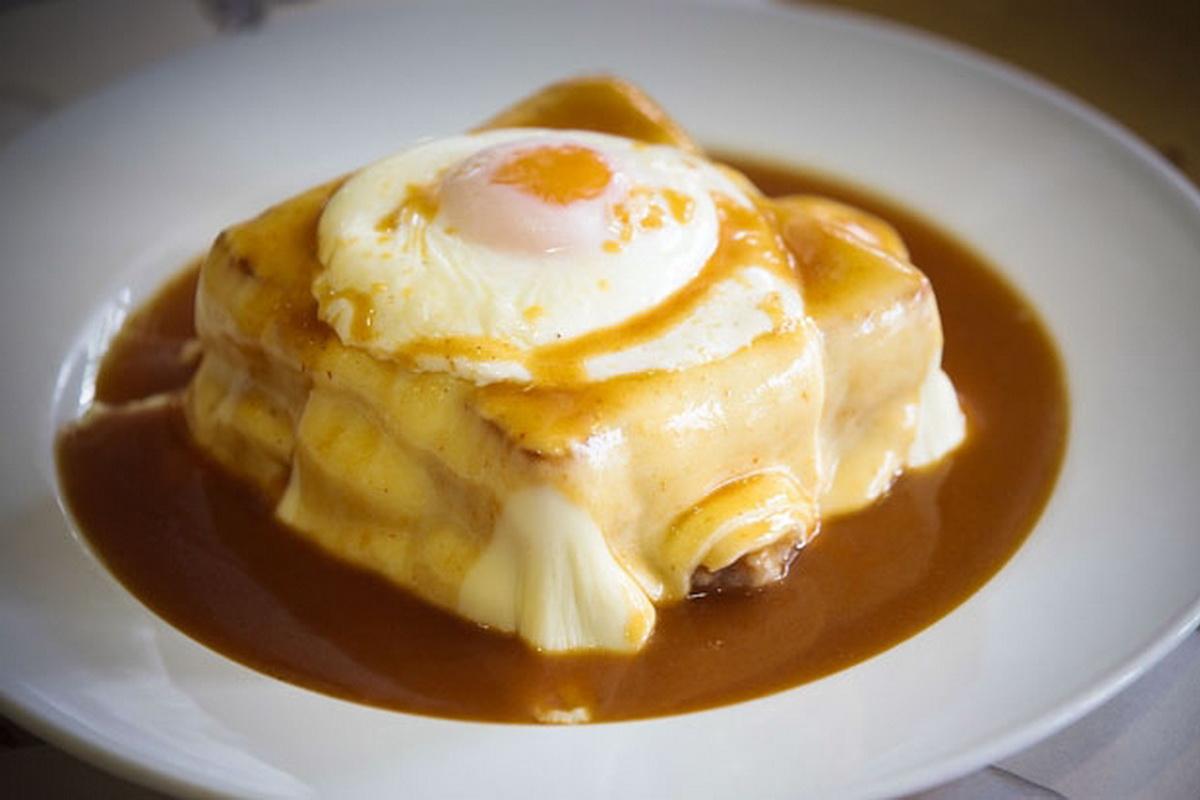 Porto has been elected one of the best European destinations by European Best Destinations for years. No wonder, the city is beautiful, has a low cost of living, and owns a rich and tasty cuisine. Do you know the best known dishes in the region? Follow this mouth-watering itinerary and tips on where to taste them!

Famous for the characteristic flavor of its sauce, the dish usually contains loaf of bread, steak, sausage, fresh sausage, ham and cheese. There is also the possibility of accompanying fried egg and chips, to the consumer’s taste. 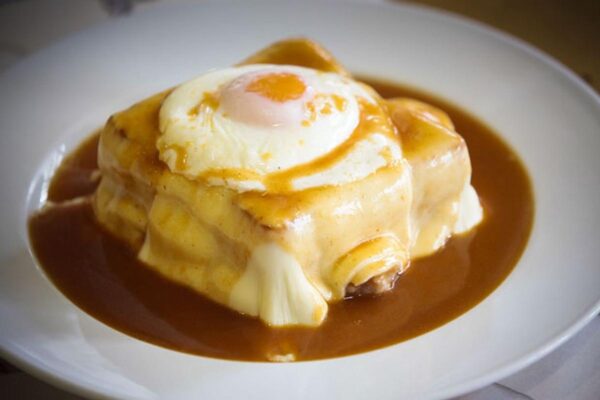 Made with beans and various types of meat, the dish is enjoyed with a lot of seasoning and is served hot. Its most traditional recipe includes veal casings, meat sausage, earrings, streaky bacon or ham, sausage, pork head meat, chicken, lard, beans, vegetables and various spices. 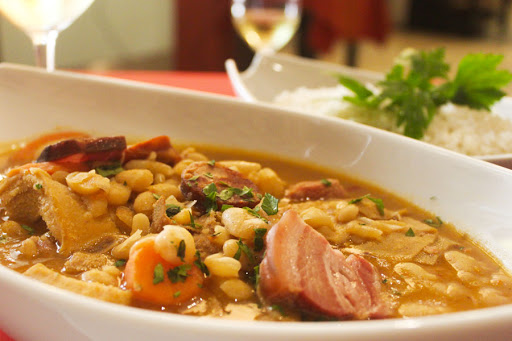 Like most Portuguese dishes, the local cuisine also stands out for the presence of fish, essentially cod. This won a special recipe in the city of Porto, which spread throughout the country, the cod Gomes de Sá. It is prepared with eggs, potatoes, onions and black olives. 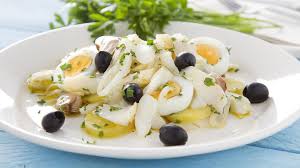 A recipe from the Minho region that conquered the people of Porto. It even enchanted the greatest poets in Portuguese history, such as Eça de Queiroz and Fernando Pessoa, who even wrote about the broth. It has a characteristic flavor, being prepared with potatoes, kale and accompanied by chorizo and olive oil. It is also very typical of the St. John’s Day’s festivities. 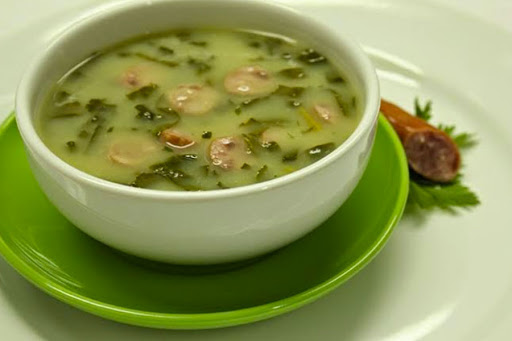 Traditionally produced in Porto convents, the sweet is made with egg yolk and sugar and served with sweet syrup. Perfect with a glass of Porto’s wine to accompany. 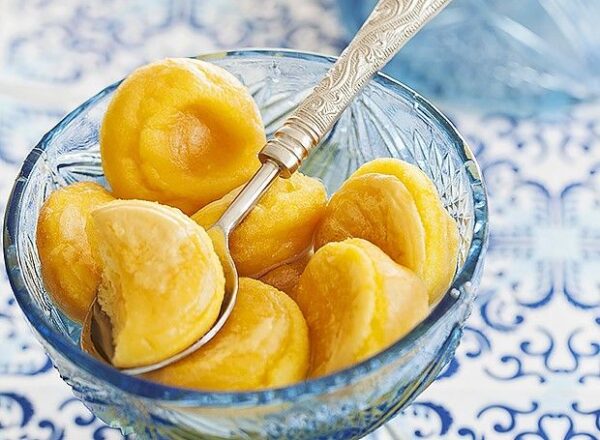 This restaurant is on the border of the city of Porto with Matosinhos, which is famous for its fish restaurants. Chalandra is one of the best places to eat fish, and its thematicdecoration has stone walls, anchors, fishing nets and other marine objects. 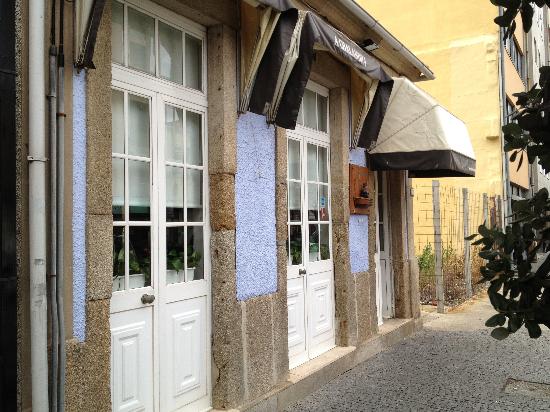 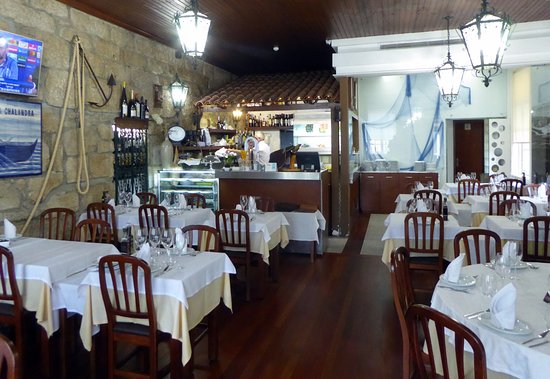 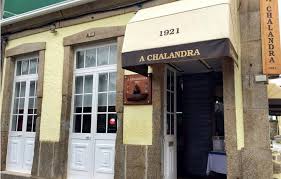 The bar attracts many people of all ages. As the name already says, its walls have several bookshelves with books, lamps and very comfortable armchairs, where you can read at ease. On weekends the restaurant is crowded, so choose to visit it during the week. 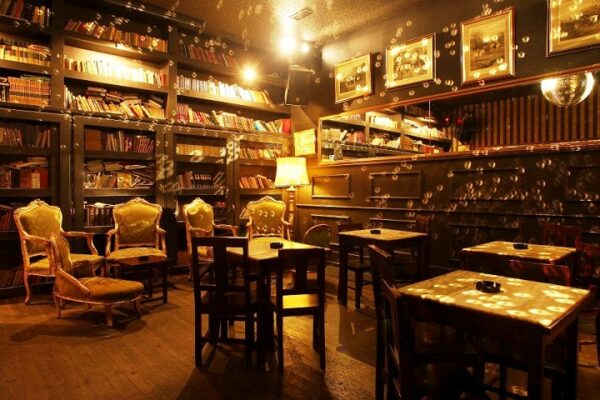 Opened in 1921, the café maintains an art-nouveau style. It is very frequented by the Portuguese and has a great location, right in the city center, next to São Bento station and the Coliseu do Porto. One of the attractions of the place is the afternoon tea and quick meals. 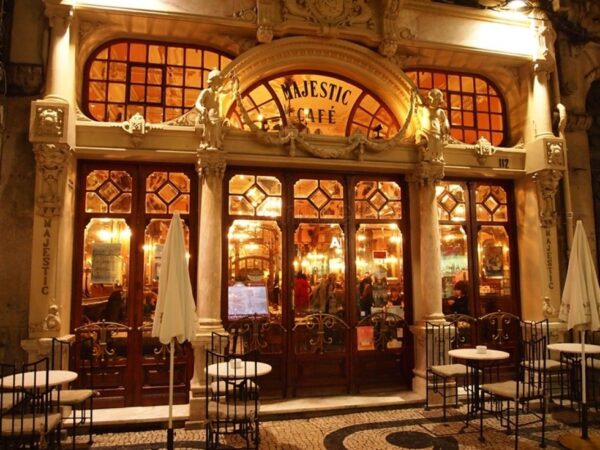 One of the typical snacks of Porto, in addition to the francesinhas, are the “cachorrinhos”, which are nothing more than small hot dogs of bread, Portuguese sausage, cheese and pressed pepper sauce. The most traditional place to eat this delicacy is Cervejaria Gazela, which prepares the dish with two sandwiches and serves
glasses of beer from the city to accompany it. 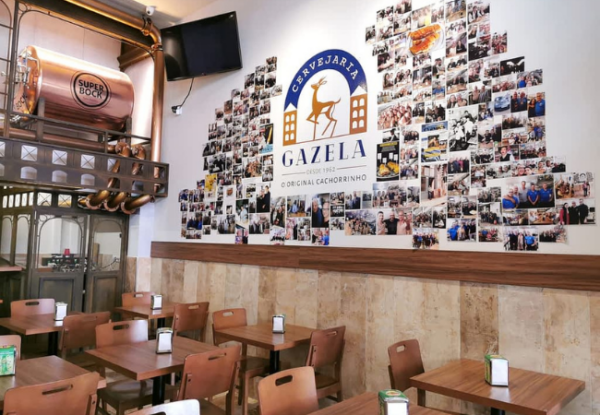 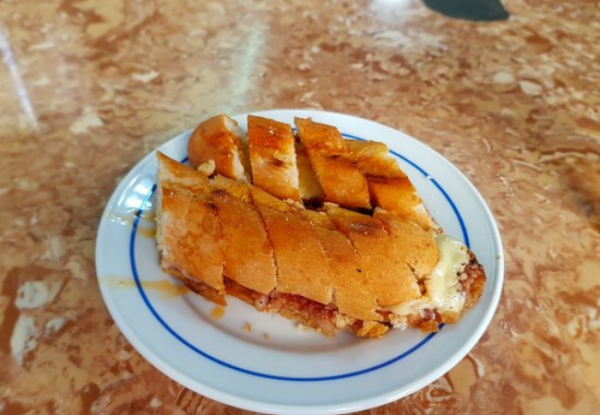 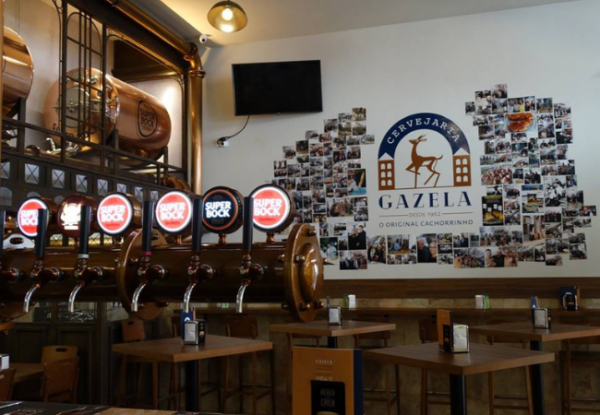 The most famous francesinhas from Porto come from here. The interior of Café Santiago is simple, like that of a common cafeteria, but the dishes and snacks are great. 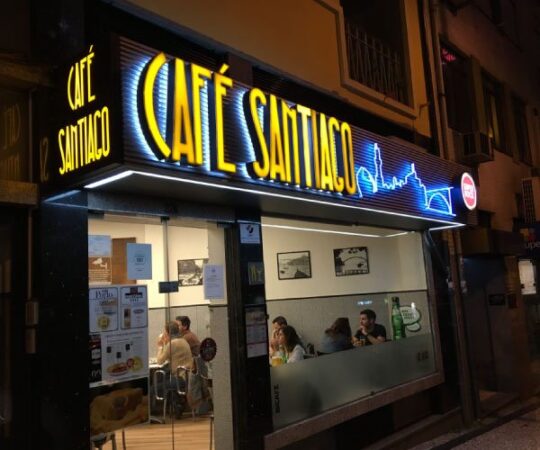